In fifth-grade social studies, we have been studying the Maya, Aztec and Inca cultures. The students have been extremely fascinated by all of the amazing tidbits we’ve learned about these early people. For example, did you know the major Mayan cities were mysteriously abandoned and no one knows why? Were you aware that in the Mayan culture, large heads were a sign of intelligence and status, so royal parents would flatten and mold their babies’ heads with boards to give them a cone-like appearance? In the Aztec civilization, the people thought Spanish conquistador Hernan Cortes was the god Quetzalcoatl coming to them in human form. They welcomed him in, and he quickly captured the leader, Montezuma II, and took over the empire. Did you know that the Inca people would sacrifice the strongest, healthiest, and most beautiful children to the gods as an honor? Sometimes they mummified the remains, and archaeologists recently discovered three mummified Inca girls whose bodies had been preserved nearly intact for 500 years. Were you aware that the Inca were advanced in medicine and often performed successful brain surgery with little anethesia? The fifth-graders have had a lot of fun learning about these and other facts! 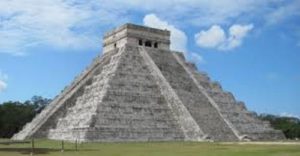 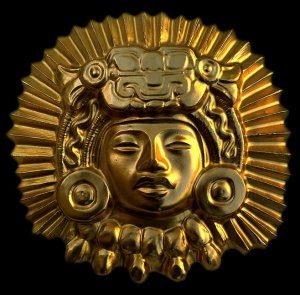